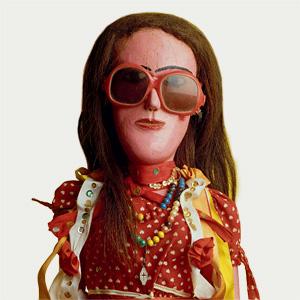 The Zona da Mata region of Pernambuco is one of the places in Brazil where the folk puppet theatre is more intense. There it is known as mamulengos, based on laughter and present at many regional festivals and cultural events. The shows are run by a master puppeteer who manipulates the dolls, and who commands the show is the clown Mateus, who acts as the master of ceremony and plays to the audience and musicians. The Zona da Mata is also responsible for a rich production of dolls for the puppet theatre. Some of the greatest master puppeteers, circus performers and/or artisans are from this region, namely, Master Saúba, Zé Lopes, Zé de Vina and the late Solon.