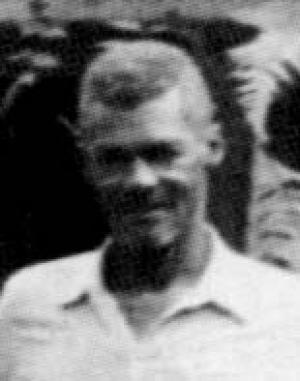 Itamar de Padua Lisboa was born in 1959 in Prados, a small colonial town in southern Minas Gerais State. He learned to work with wood by watching his father Zezinho de Padua Lisboa at work making harnesses for animals. His first pieces were of a religious theme. But he became famous as an artist with his reproductions of animals: birds, monkeys and especially lions. He had a vigorous style with impeccable finishing and his “lions” grew progressively larger, becoming his personal trademark. He died in 2003.