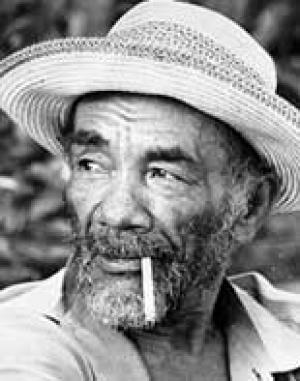 Maria Benedita Vieira was born in 1940 in the town of São José dos Campos, State of São Paulo. As a daughter of ceramists she was still a child when she began clay modelling, encouraged by her mother Maria Vieira. Born deaf and dumb, when she was seven years old she began to spend her time making small animals. As a teenager and in adult life she found her main form of communication in modelling clay figures. She had a phenomenal visual memory, was talented, and did not work to order. When producing her work she relied on her mother’s constant support and partnership. She is considered one of the top figure makers in São Paulo State.